Have you ever wondered where and when public speaking originated from?

We believe that the original form of public speaking started between 243 and 231 million years ago.  It was in the form of symbols and drawings on cave walls called hieroglyphics.  This was followed by bodily actions such as gestures and facial expressions used for communication.

Fast forward to 2,500 years ago when the formal study of public speaking began in Greece and Rome.  Men were required to give speeches as part of their civic duties, which included speaking in legislative assembly and at court (sometimes to defend themselves as there were no lawyers for the average Athenian).  Rhetoric is the age old method of persuasion which originated in Ancient Greek and Roman “oration”, or speech making, and is still alive today in politics, advertising, or any medium intended to sway an audience.
In 384-322 BCE, Aristotle, the most famous Greek Scholar, defined rhetoric as the “faculty of discovering the possible means of persuasion in reference to any subject whatever”.  He divided the “means of persuasion” into three parts—logical reason (logos),  human character or ethical (ethos), and emotional (pathos).
In (106-43 BCE), Cicero, one of the most significant rhetoricians of all time, developed the five canons of rhetoric, a five step process for developing a persuasive speech that we still use to teach public speaking today.  There are five cannons of rhetoric consisting of:  invention, arrangement, style, memory, and delivery.
In (c. 35-95 CE), Quintilian,  argued that public speaking was inherently moral.  He stated that the ideal orator is “a good man speaking well”.
Public speaking is a critical tool in both personal and professional success. It empowers you to inform, persuade, and move people to action through everyday conversation. Delivering your message and forming connections with people requires you to talk to them. To do this skillfully, you need to master public speaking.
Written by,
Bette Elly Klimitz
« Six Steps To Professional Public Speaking
Rehearsals » 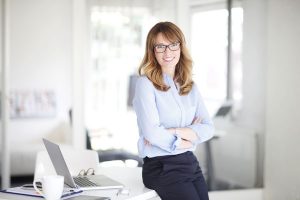 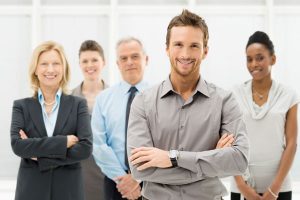 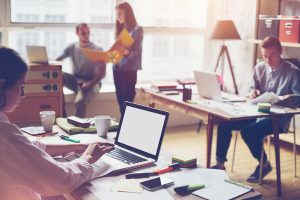 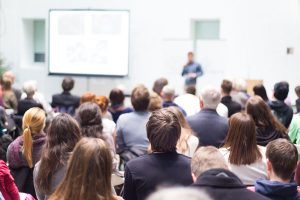 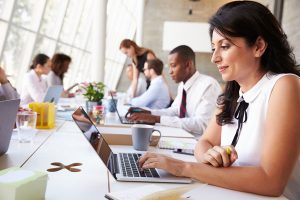